Back to top Portfolio

New stage musical Love Beyond premiered at the Brighton Centre in October 2013 and then went to Wembley Arena in 2014, written by Richard Haley.

SFL Group worked in partnership with the shows producers to offer audio design and recording, video (including post production), lighting and staging solutions for this spectacular show.

Love Beyond tells the story of the Bible, from God’s creation of Adam and Eve through to the resurrection of Christ – the theme of love running throughout.

The musical score and lyrics were powerful and – paired with stunning vocal performances from the ensemble cast – goosebumps were guaranteed. Love beyond managed to be simultaneously emotional and uplifting.

The acting was enchanting, sincere and dramatic. When Adam and Eve surrendered to temptation and ate the apple the atmosphere in the venue could have been cut with a knife.

A large LED display was used throughout the show and made a big visual impact, featuring graphics such as stars and flying birds. Other than this the set was minimal, with just two raised areas, meaning there was no distraction from the drama.

Love Beyond successfully combined entertainment and accessibility, telling its story simply and beautifully, and ensuring that the audience left the Brighton Centre with smiles on their faces.

Putting on these shows were a big undertaking and risk. As the show’s Producer, there were so many areas to ensure things were perfect - from costume design, to music arrangements, to ticketing and marketing etc, but to have confidence that the sound, lighting, stage build and logistics were all taken care of was a massive help - nothing seemed too much trouble or beyond SFL’s capabilities. I look forward to many more adventures together 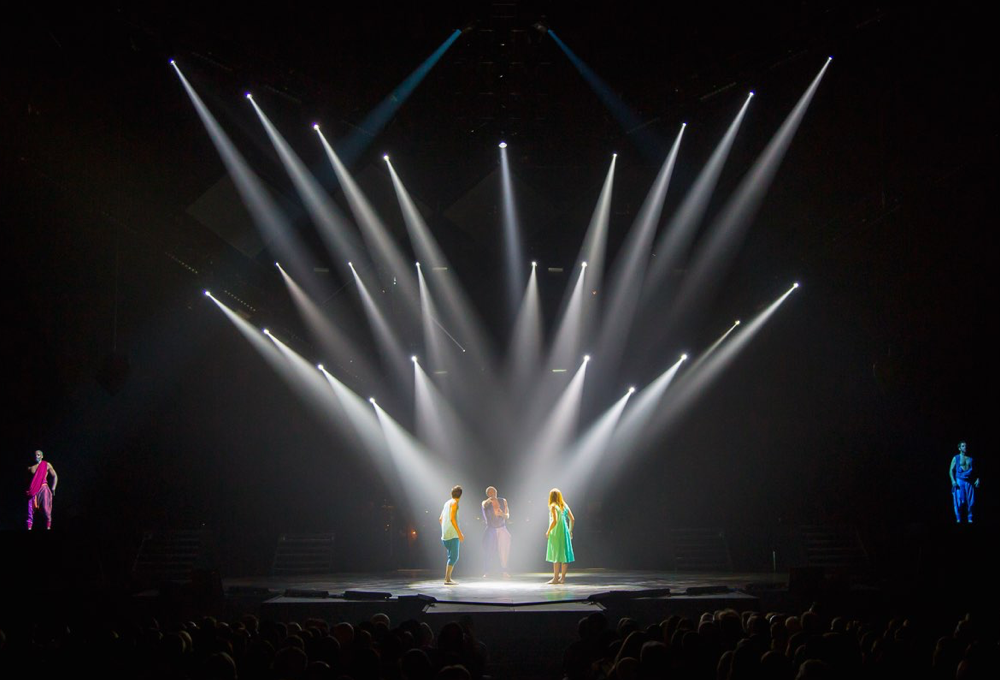 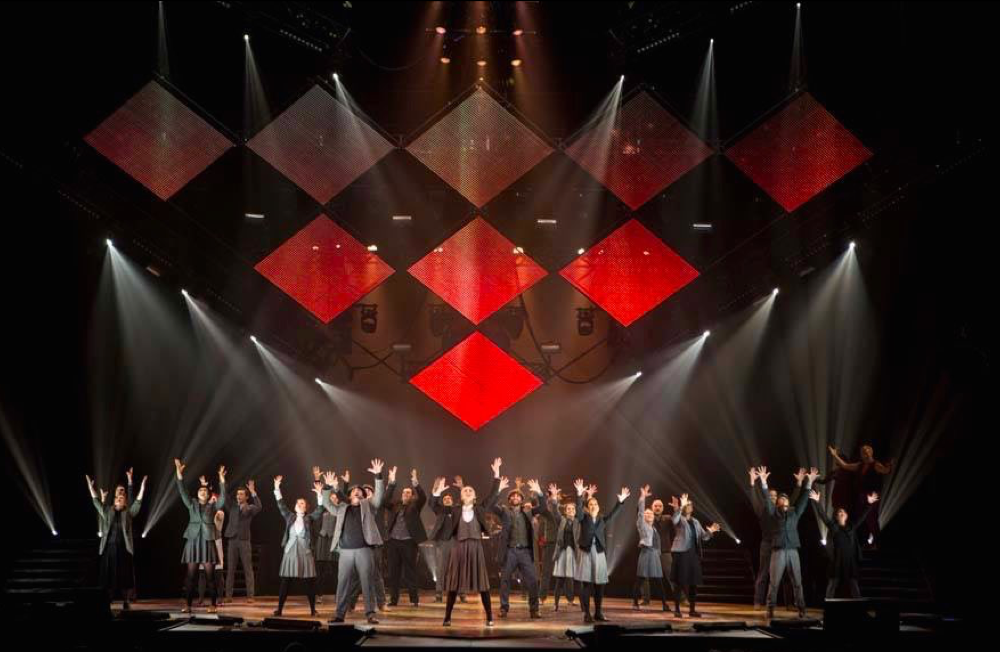